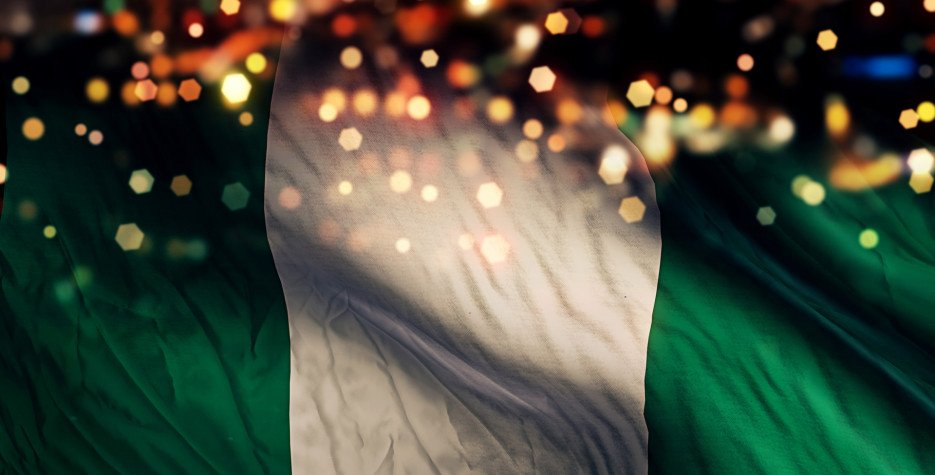 Democracy Day is a national public holiday in Nigeria. From 2019, it will be celebrated on June 12th each year. It was previously observed on May 29th.

The holiday marks the annulled general election of June 12th 1993.

With the election of General Olusegun Obasanjo as President, May 29th 199 was the second time in Nigeria's history that an elected civilian administration was restored after the rule of a military junta. The first time this happened was on October 21st 1979.

In June 2018, President Buhari announced that Democracy Day would move to June 12th from 2019.

Independence Day is an official national holiday in Nigeria, celebrated on the first of October. It marks Nigeria's proclamation of independence from British rule on 1 October 1960. 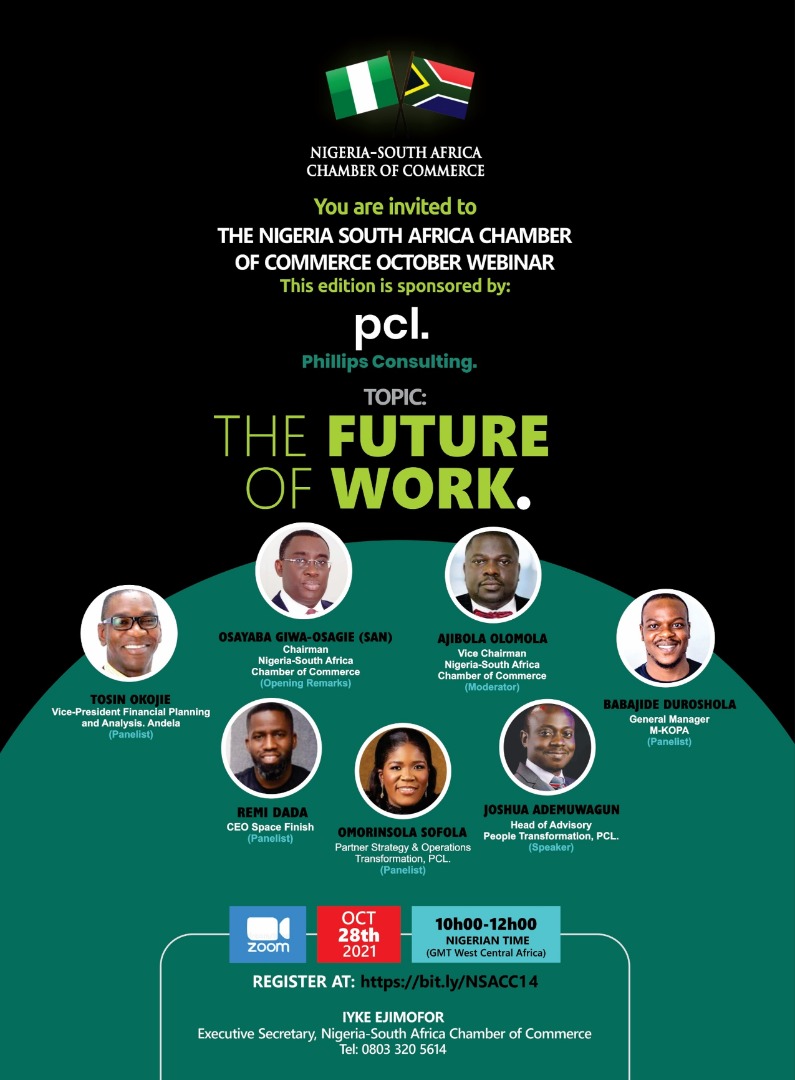 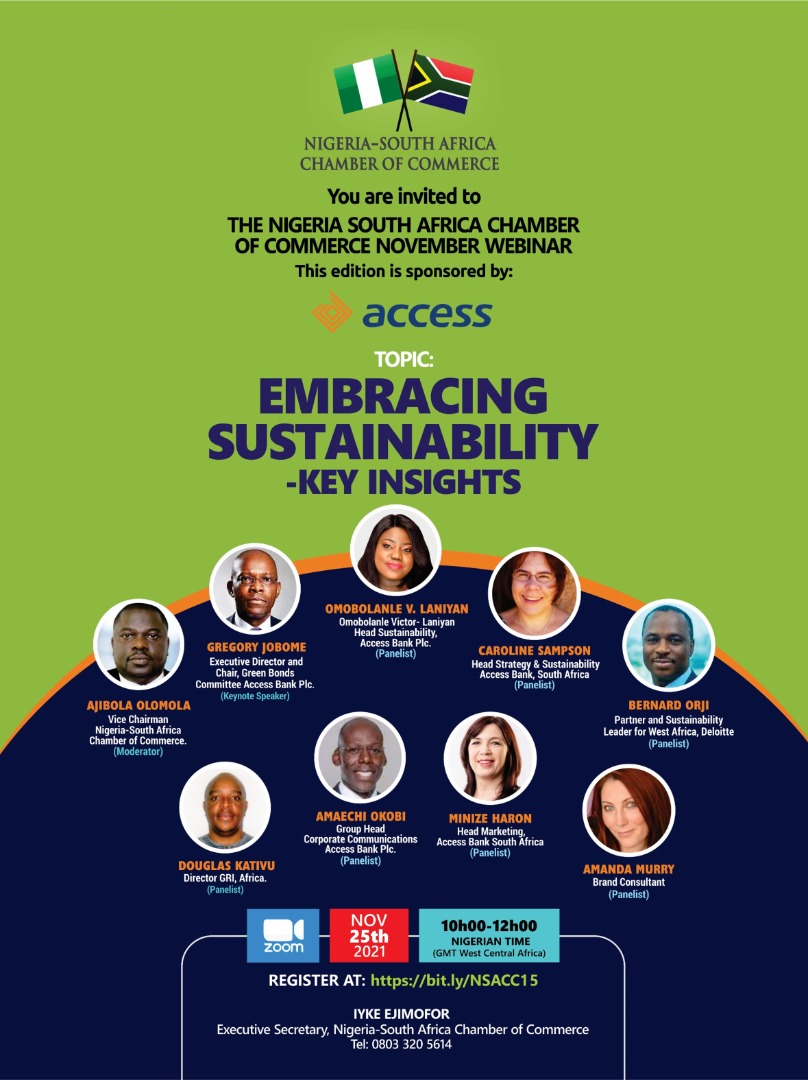 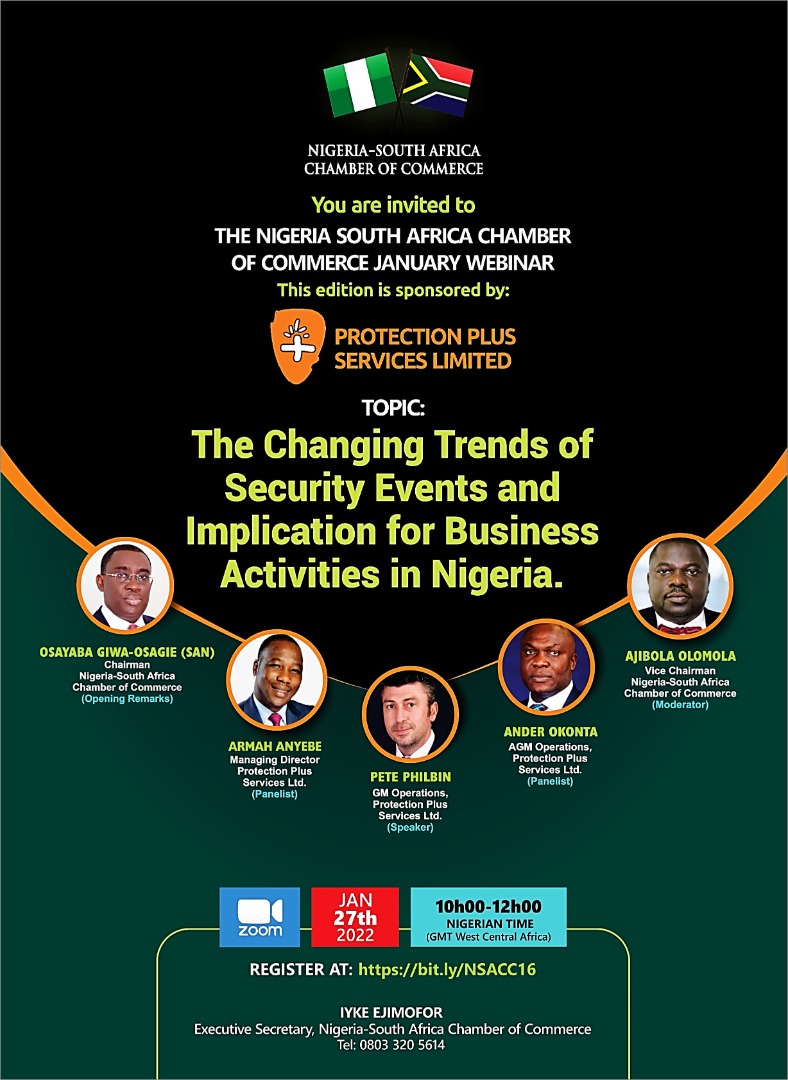 ENDEAVOUR TO REGISTER FOR THIS WEBINAR BREAKFAST MEETING THROUGH THIS LINK: https://bit.ly/NSACC16

ENDEAVOUR TO REGISTER FOR THIS WEBINAR BREAKFAST MEETING THROUGH THIS LINK: https://bit.ly/NSACC17

AFRICA ENERGY INDABA The 14th annual Africa Energy Indaba is the continent's definitive energy conference and exhibition, providing an agenda that influences energy policy for Africa. The prestigious event serves as the ideal platform for achieving Africa's energy vision for a sustainable energy future and keeping abreast of global energy competitors in this dynamic landscape. The event hosts a conference…

AFRICAN MINING INDABA FOR 2022 The 2022 edition of Investing in African Mining Indaba, originally scheduled for 7-10 February 2022 will now take place 9-12 May 2022 at the CTICC, Cape Town, South Africa. We consulted extensively with our partners, key stakeholders across the mining value chain and government ministers. Collectively we decided, due to ongoing challenges caused by the… 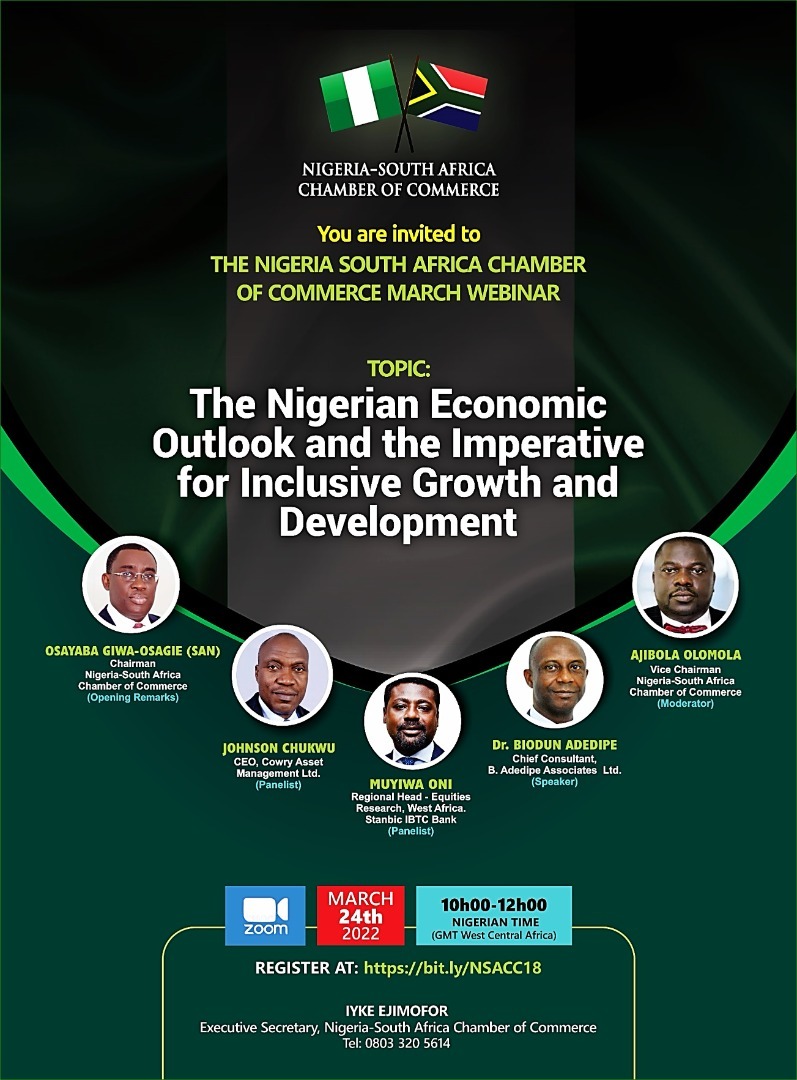 AFRICA TRAVEL WEEK 2022 TO BE HELD IN CAPE TOWN Africa Travel Week 2022 will be held in Cape Town from April 11 to 13, 2022, bringing together Pan-African and international exhibitors and buyers from across the globe at headline shows, such as World Travel Market Africa (WTM Africa) and International Luxury Travel Market Africa (ILTM Africa). The event will include all…

ANNUAL PUBLIC HEALTH CONFERENCE Annual Public Health Conference is a platform for public health professionals, researchers, policy-makers, academics, students, civil society activists, and anyone interested in advancing the interests of health, healthcare, and public health. It will provide an ideal setting to stimulate robust discussions on progress made, critical reflections on the challenges encountered, and vibrant dialogue on how to…